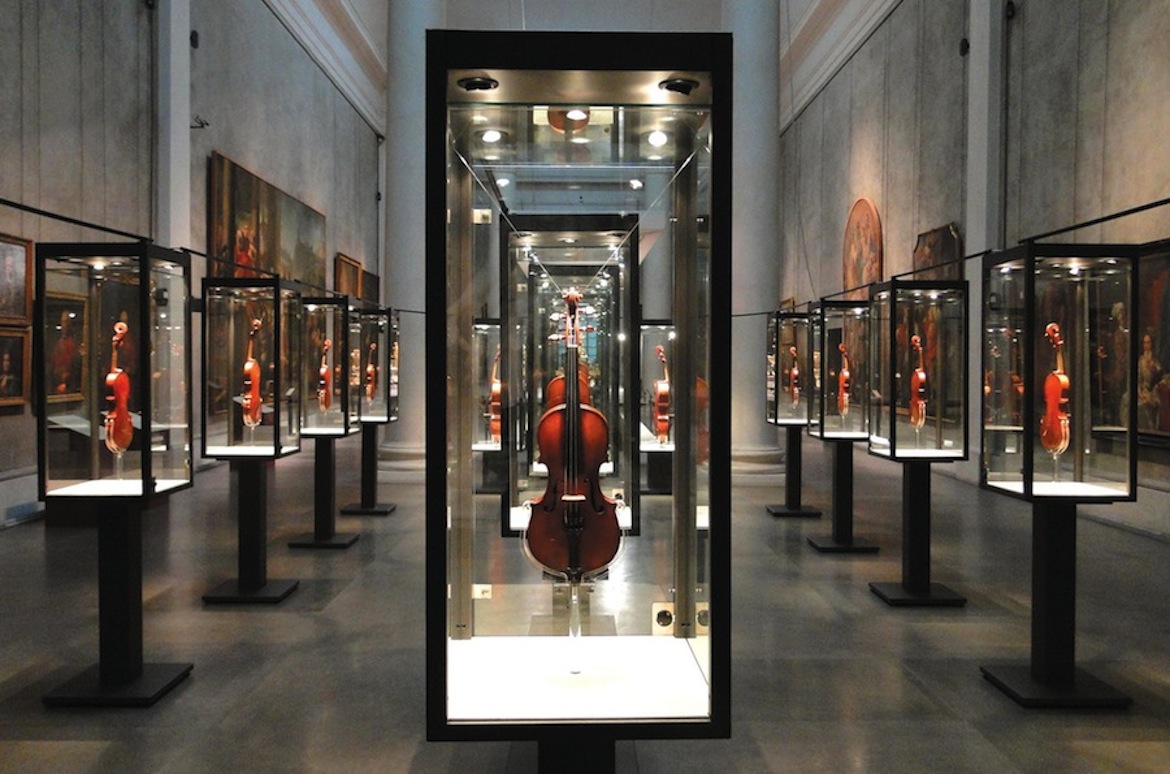 The 300th anniversary exhibition dedicated to G. B. Guadagnini at the Parma National Gallery

Scrollavezza & Zanrè oversaw the organization of important events: in October 2011 the great exhibition at the Parma National Gallery dedicated to three hundredth anniversary from the birth of Giovanni Battista Guadagnini, who was employed at the court ruled by Don Filippo di Borbone; in 2014 an exhibition about the luthiers Gaetano and Pietro Sgarabotto, as part of events focused on 20th century masters organized by the Museo del Violino in Cremona and which was a prelude to the volume “I Segreti di Sgarabotto"; again, in 2016, an important study-day on Mantuan violin making (Liuteria Mantovana), with over seventy instruments exhibited from Pietro Guarneri to Stefano Scarampella, and with the participation of experts from all over the world.

In addition to these special events, Scrollavezza & Zanrè has been exhibiting since 2002 in a highly successful booth at Cremona Musica, formerly Mondomusica, and has also regularly participated in the Frankfurt Musikmesse, at the instrument fair JSIMA in Tokyo, Music China (Shanghai) and Palm Expo (Beijing).